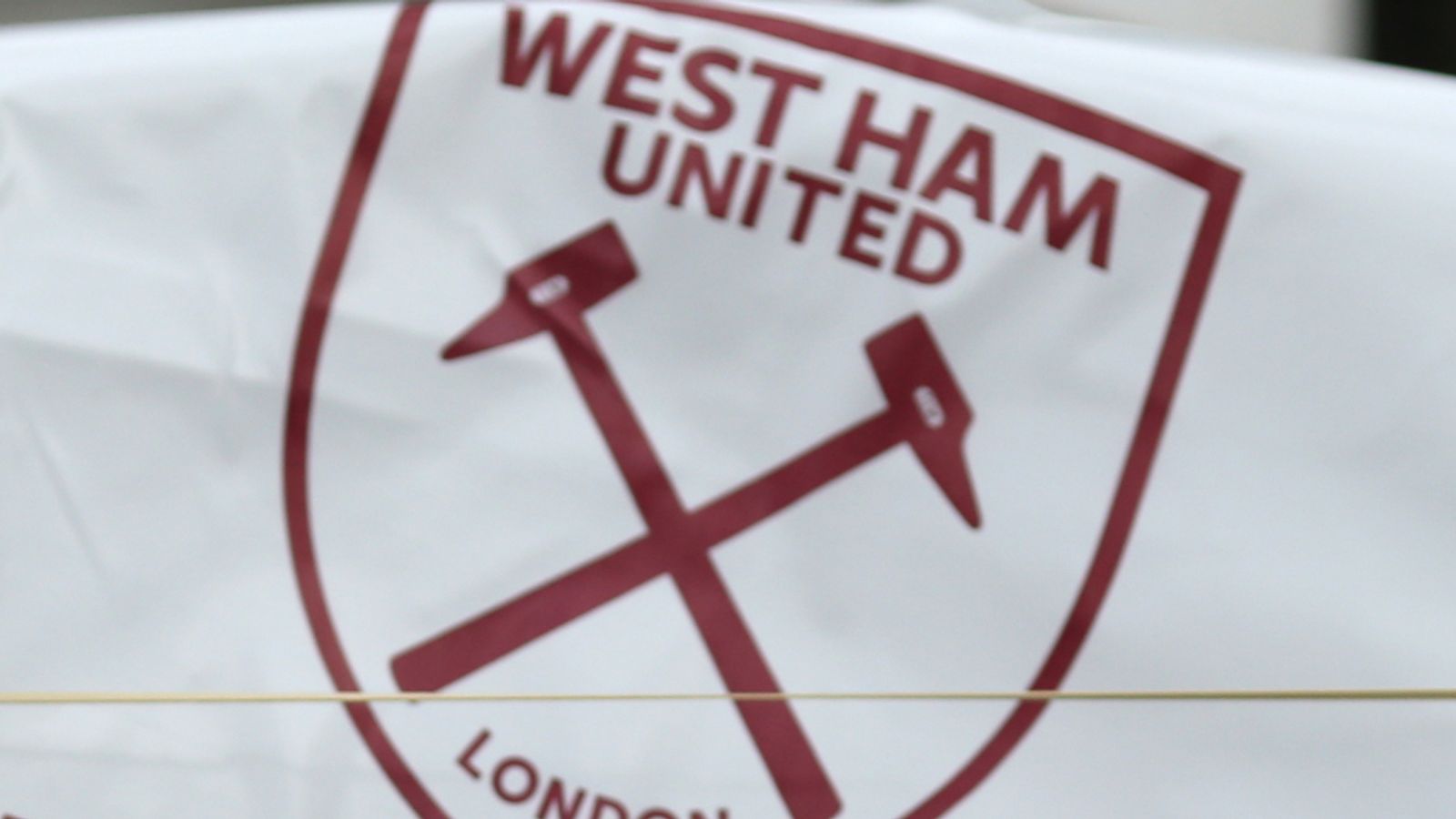 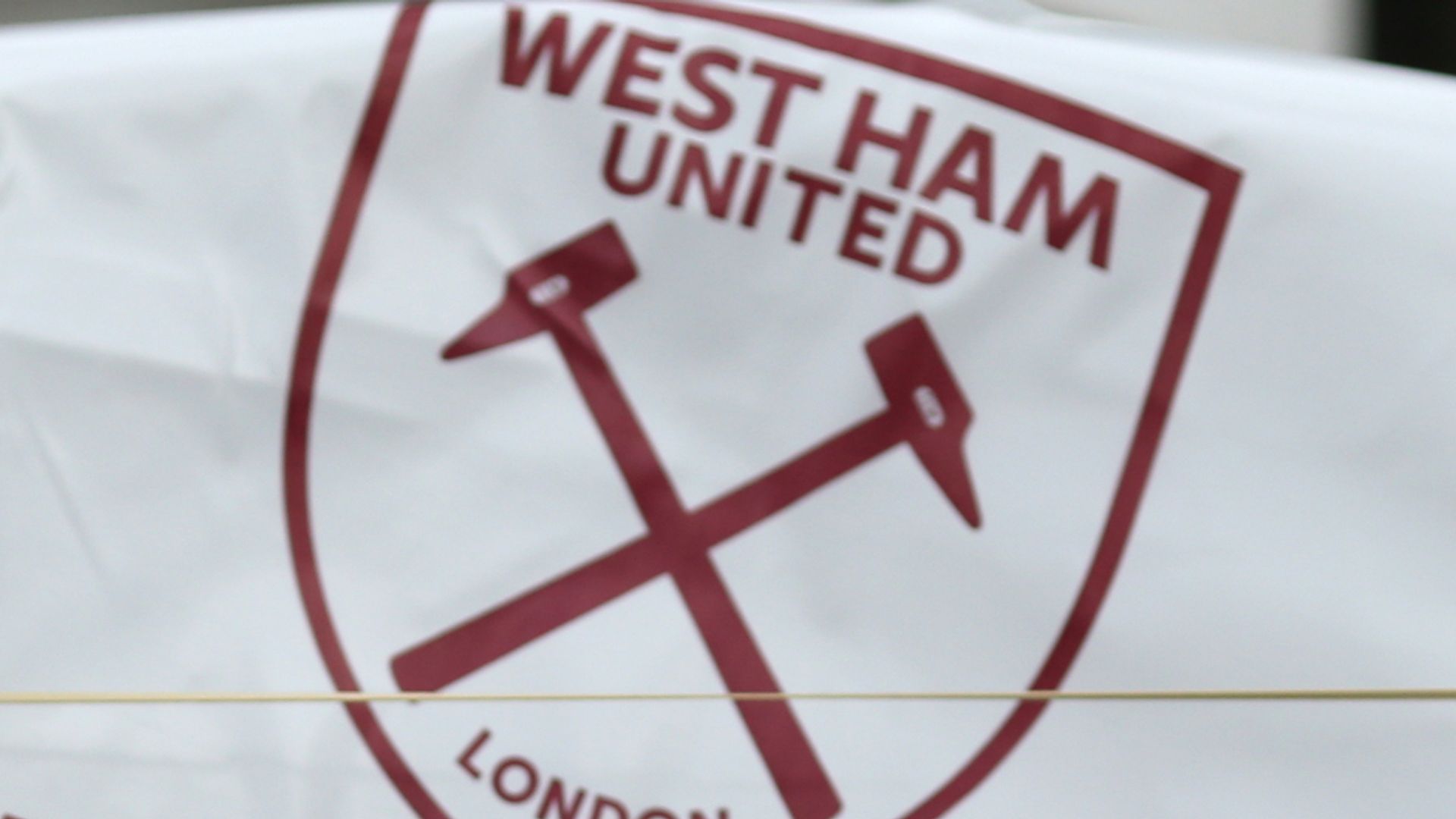 Two West Ham supporters who’ve been charged with racially aggravated harassment have requested for their case to be thrown out.

Lee Carey, 55, and Jak Bruce, 31, deny a public order offence after being accused of singing an antisemitic track at a fellow passenger who was sporting Orthodox Jewish gown on a Ryanair flight from Stansted to Eindhoven.

The pair had been travelling to Belgium to watch West Ham’s Europa League tie away to Genk on November 4, which ended 2-2.

Carey and Bruce appeared by way of video hyperlink at Chelmsford Crown Courtroom with their two counsel on Thursday, the place they made a joint submission for the case to be dismissed.

The duo’s counsel each argued the courtroom has no jurisdiction over the incident below the Civil Aviation Act.

The case has now been adjourned till Might 17 whereas the Crown Prosecution Service considers the request.

Kick It Out reporting racism

Online Reporting Form | Kick It Out

Kick It Out is soccer’s equality and inclusion organisation – working all through the soccer, instructional and group sectors to problem discrimination, encourage inclusive practices and marketing campaign for constructive change.