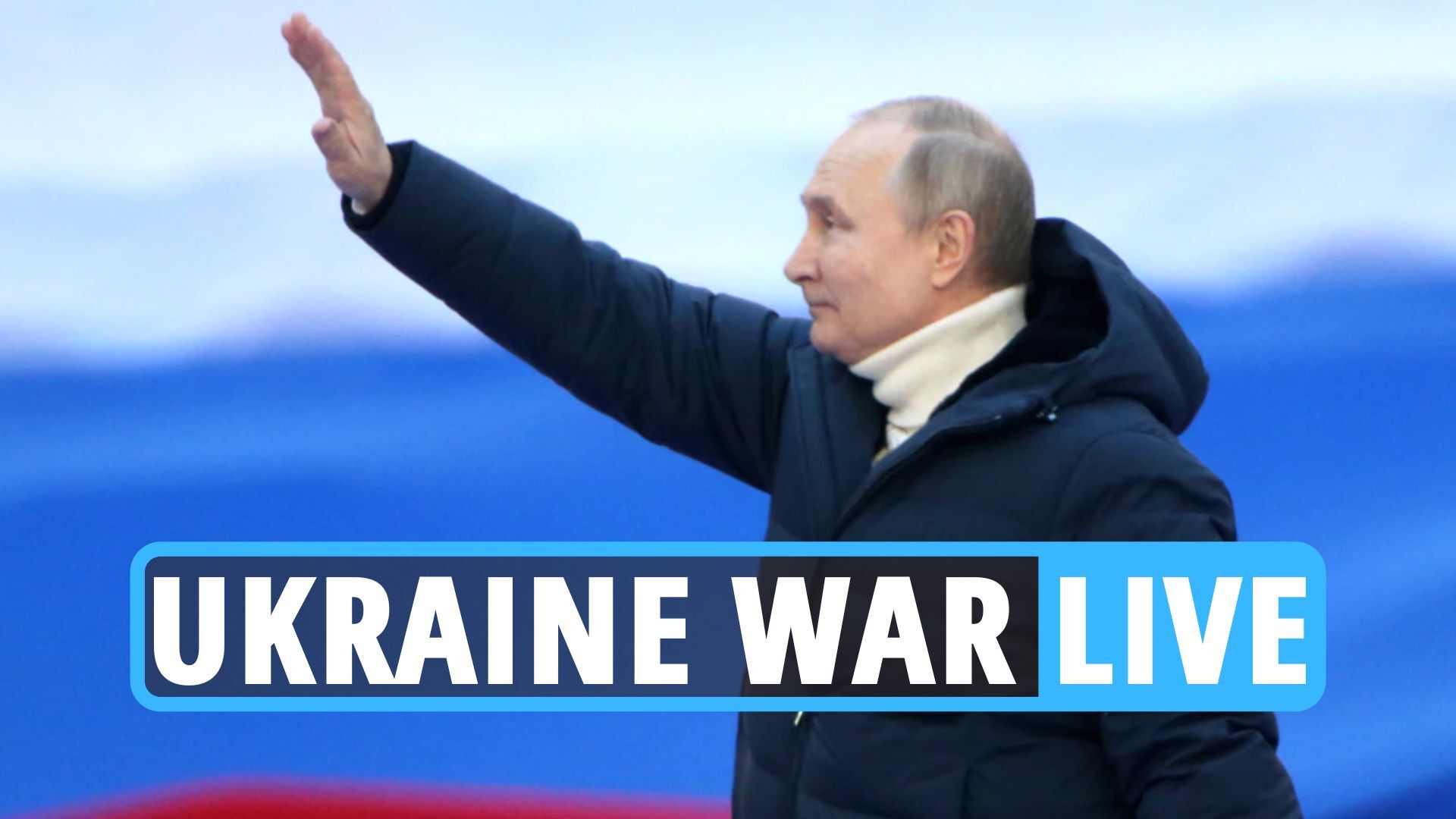 THE UK’S Defence Secretary, Ben Wallace, has mentioned Russia is “mirroring the fascism and tyranny” of World War Two Nazis in its invasion of Ukraine.

Talking as Russia staged a military parade marking the anniversary of the defeat of Nazi Germany, Mr Wallace accused Russian generals of hijacking their “forebears’ proud historical past”.

The Defence Secretary additionally mentioned the generals should face war crimes trials, including there “might be no victory day, solely dishonour”.

He accused Russian President Vladimir Putin of “ripping up each Russia’s previous and its future”.

In a speech on the Nationwide Military Museum, Mr Wallace mentioned: “Putin, his internal circle and generals at the moment are mirroring the fascism and tyranny of 77 years in the past, repeating the errors of final century’s totalitarian regimes.”

He continued: “So let’s name out the absurdity of Russian generals – resplendent of their manicured parade uniforms and weighed down by their many medals – for being totally complicit in Putin’s hijacking of their forebears’ proud historical past of defending towards a ruthless invasion, of repelling fascism, of sacrificing themselves for the next function.

“As a substitute now, they’re those inflicting pointless struggling within the service of lowly gangsterism.”